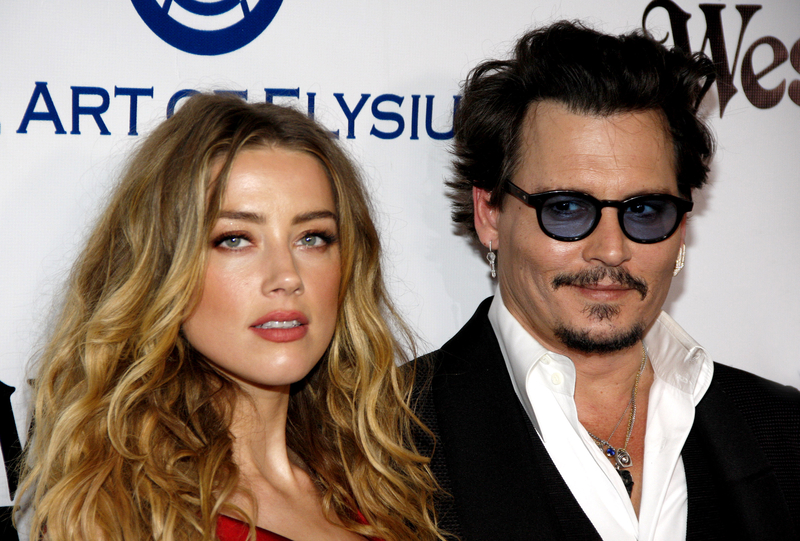 During the defamation trial on Monday with Johnny Depp and Amber Heard, an unidentified
woman yelled out that Depp fathered her child. According to the DailyMail, the woman yelled
this claim after Judge Penney Azcarate left the courtroom. The woman said “Johnny, I love you!

Our souls are connected,” as she held up the child she claimed was his.
After police in the courtroom approached and removed her, the woman explained that her
outburst was “only a joke”. Depp responded to the woman during her outburst with a smile and
wave, and after she was removed, the trial continued on. The trial has been ongoing for 7
weeks now, and will continue to take place this week.