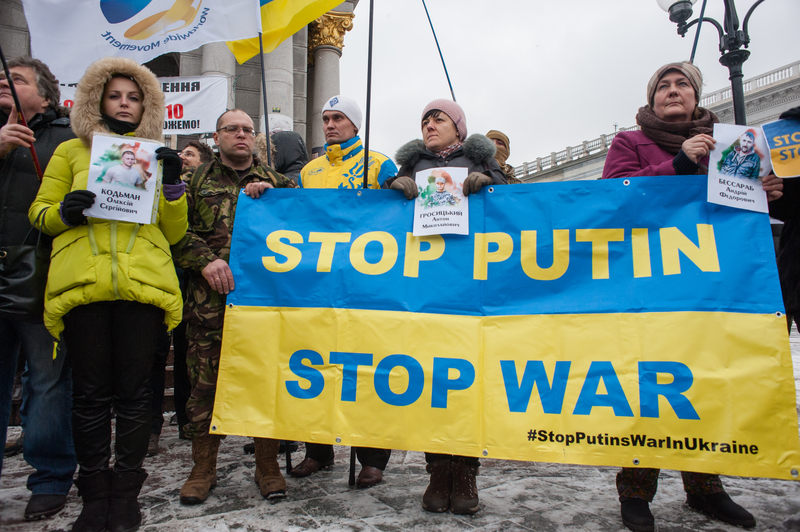 The first war crimes trial has begun since the Russian invasion of Ukraine in February 2022. Russian Sgt. Vadim Shyshimarin, 21, shot an unarmed Ukrainian man in the early stages of the war. He was taken to court and pleaded guilty. This soldier was sentenced to life in prison for this action.

Shyshimarin’s actions were so consequential because he violated a section of Ukraine’s criminal code in regards to customs and laws of war. His arrest and trial has stirred up a lot of attention and is the cause of more allegations being brought up against Russian soldiers.

The trial is currently taking place in Ukraine and not Russia, which is also drawing the case some public attention. Shyshimarin claims his commanding officers forced him to take the shot on the civilian even though they knew he was unarmed. He insists he refused at first but was pressured into it. Shyshimarin has 30 days to appeal his life sentence before it takes effect and he spends the rest of his life in the country he invaded.