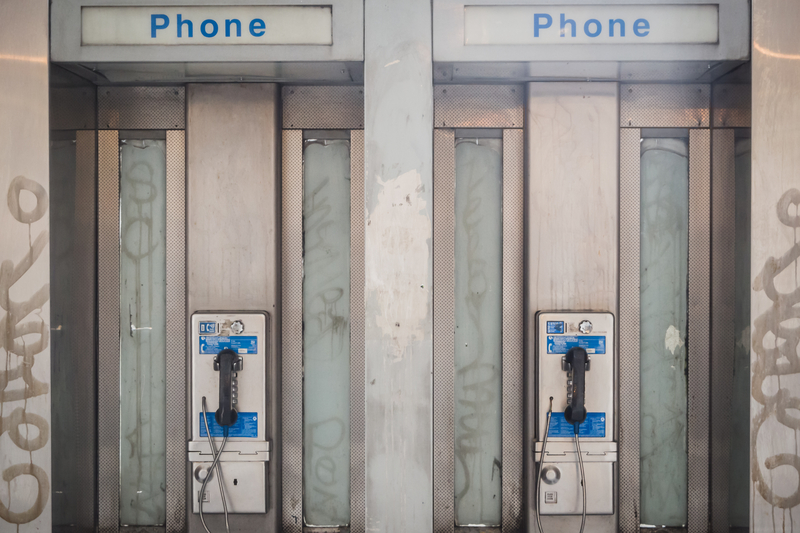 On Monday, New York City removed their last public payphone near Seventh Avenue and 50th
Street in Midtown Manhattan. New York City had been working on removing the old payphones
since 2014, but has now removed the last one standing.

Although many believe the public payphones are a piece of New York history and charm, CNBC
has reported that another, more modern version of the booths will be replacing them. A
company called CityBridge, has designed what are called “LinkNYC kiosks”, which are reported
to “offer services such as free phone calls, Wi-Fi and device charging”. There are reported to be
around 2,000 LinkNYC kiosks all around the city, and more are planned to be placed. The
removal of the old-style booths were caused by the ever changing advancements in technology
and communication. With the LinkNYC kiosks, many New Yorkers will be able to communicate
faster and more effectively than ever before.