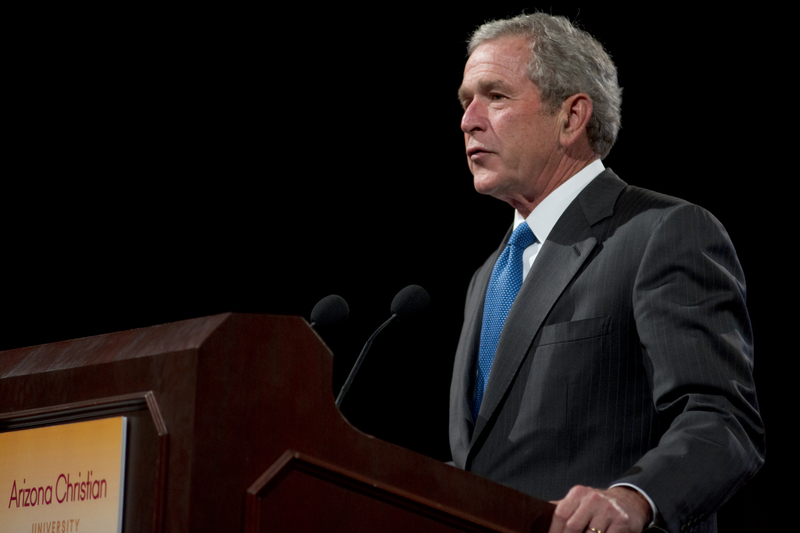 Iraqi man Shihab Ahmed Shihab Shihab has been accused of planning to assassinate
former president George W. Bush in accordance with terrorist group ISIS. Shihab was
going to travel to Dallas, Texas to capture surveillance of Bush’s home in order to create
a team of assassins that he would smuggle through the border in order to fulfill his wish.

The FBI was able to find out about these plans through messages on Shihab’s
WhatsApp account. The plan to assassinate Bush was a thorough one, with not only a
detailed plan of how, but with code names and possible scenarios as well. Shihab
revealed that he wanted to kill Bush because he believes Bush is responsible for the
deaths of many Iraqis during the 2003 invasion by the U.S. during Bush’s presidency.