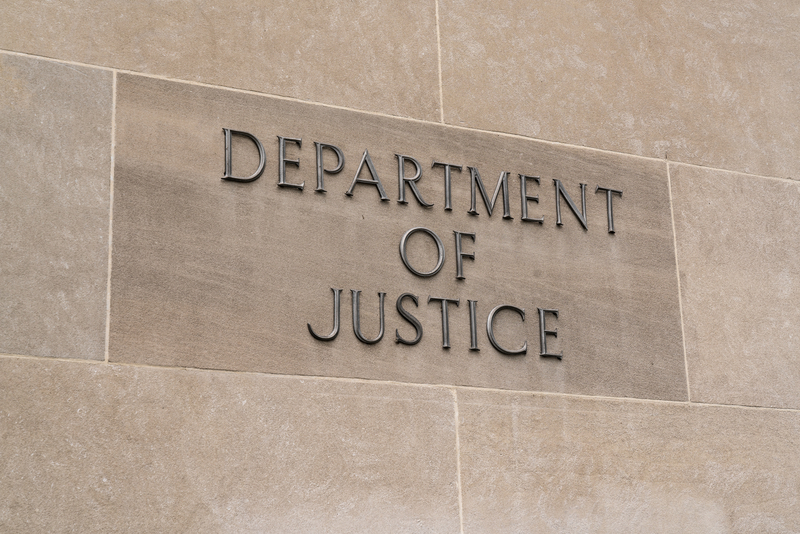 For the first time in 18 years, the Department of Justice has updated its force policy in 2022.
According to npr.org, the new policy includes, “deadly force, barring tactics such as firing guns
to disable cars…de-escalation training, and situations in which officers have an “affirmative
duty” — to prevent or stop other officers from using excessive force.”.

The Department of Justice announced this new policy a few days before the 2 year anniversary
of George Flyod’s death. The policy has been created to prevent tragedies such as the death of
Flyod, from happening again. Chockholds and carotid retrainment have been banned under the
new policy. The policy, according to CNN, is set to take effect on July 19th.