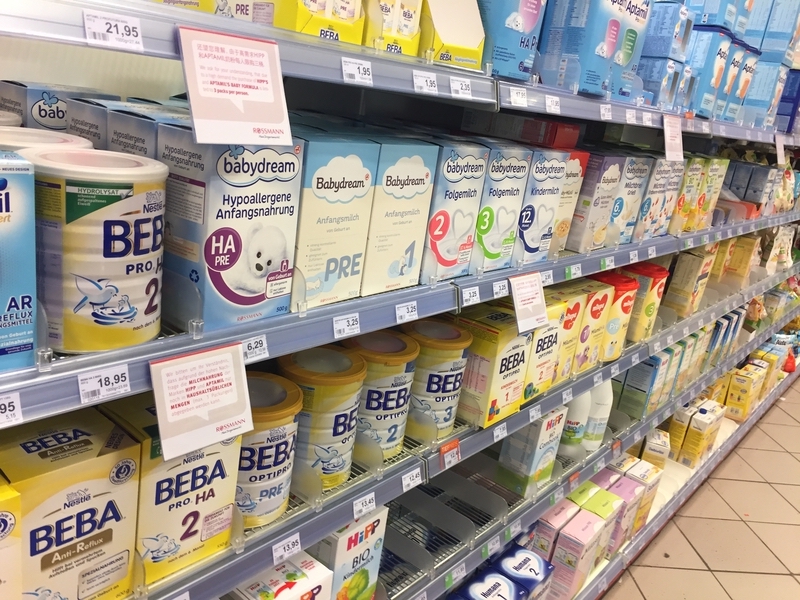 A bit of relief finally comes during the nationwide baby formula shortage. Around 70,000
pounds of baby formula has been delivered to the United States from Europe. This is
the first shipment the U.S. has received thus far, but it has already made quite the
impact. The delivery came from Germany and was dropped in Indianapolis, Indiana on
Sunday.
White House National Economic Council Director Brian Deese shared that baby formula
should be appearing in stores again by the end of the week. He also added that this first
shipment of baby formula covered about 15% of the shortage in one trip, something that
makes civilians and leaders hopeful that this issue will come to an end soon.
The Biden Administration created the Defense Production Act to take added pressure
off remaining baby formula production and “Operation Fly Formula” to have shipments
delivered from other countries. More deliveries are expected within the coming weeks.