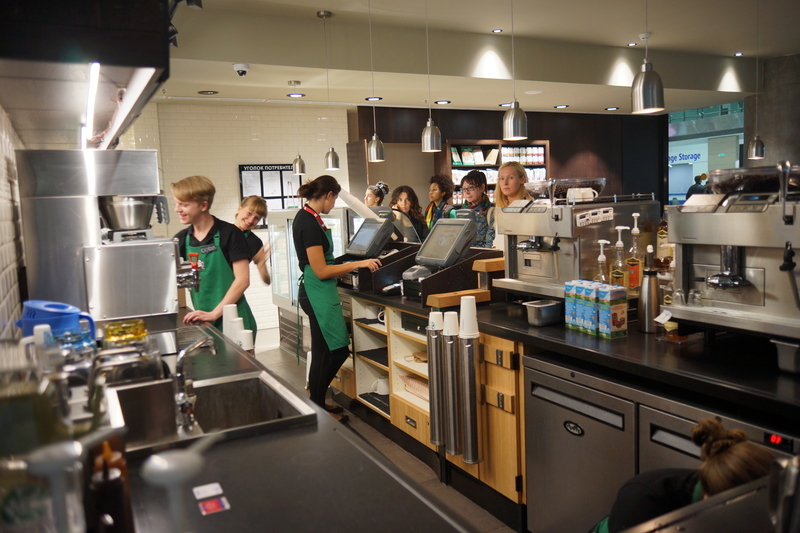 On Monday, one of the world’s most popular coffee chains, Starbucks, announced that they will
be closing their doors in Russia. Starbucks has been in Russia for 15 years, and will be
permanently closing around 130 of their shops following the country’s invasion of Ukraine.

According to the Washington Post, the corporation posted on their website on Monday that they
“made the decision to exit and no longer have a brand presence in the market,”. CNBC reported
that the 130 shops located in Russia only account for less than 1 percent of their “annual
revenue”, meaning the closure of these stores should not hurt or affect the coffee company and
its revenue tremendously. Former Chief Executive, Kevin Johnson, spoke out and said the
company does not support the horrific attacks going on overseas. Starbucks has announced to
continue to pay their 2,000 employees in Russia for another 6 months, and will help in finding
employees other jobs. Many other corporations such as McDonalds have also begun
permanently closing stores overseas in Russia, and will continue to do so as a result of the war.