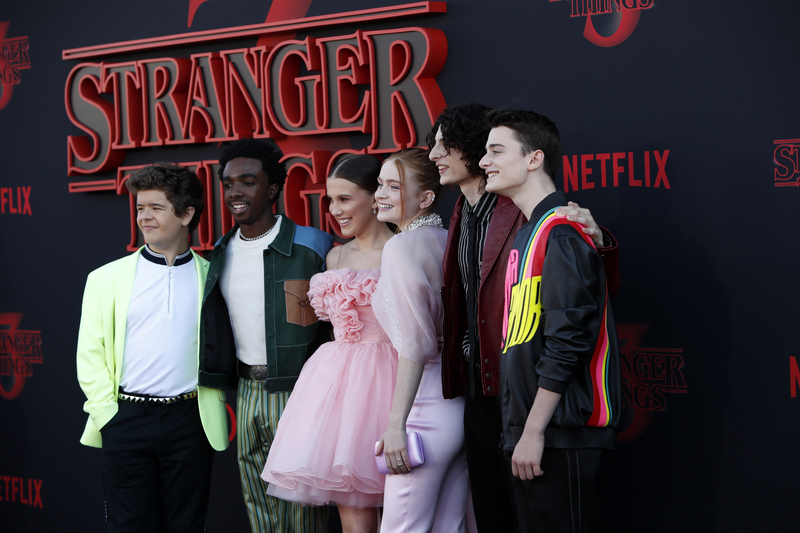 Famous sci-fi Netflix series, Stranger Things, has released episode titles and runtimes for the
new season 4. Fans have reacted to the show’s extensive runtimes in astonishment. According
to Yahoo.com, the series will be releasing season 4 in two parts, with the first 7 episodes of the
season coming out next week. So far, 7 episodes will be released in the first part of the season,
and all run over an hour. Episode 9, the finale, will be 2 and a half hours in length, and have left
fans speechless about the episode’s duration.
Many are tweeting about their astonishment with the length of the episodes saying, “150
minutes is ridiculous”, and “The season finale episode is 2 hours long?!?”. Yahoo reported
ScreenCrush’s Matt Singer reacting by saying, “Back in my day, we had a word for this. It was
called a movie!” about the episode lengths as well. The first 7 episodes of season 4 will be
released on May 27th, and the final two episodes will be released on the 1st of July.