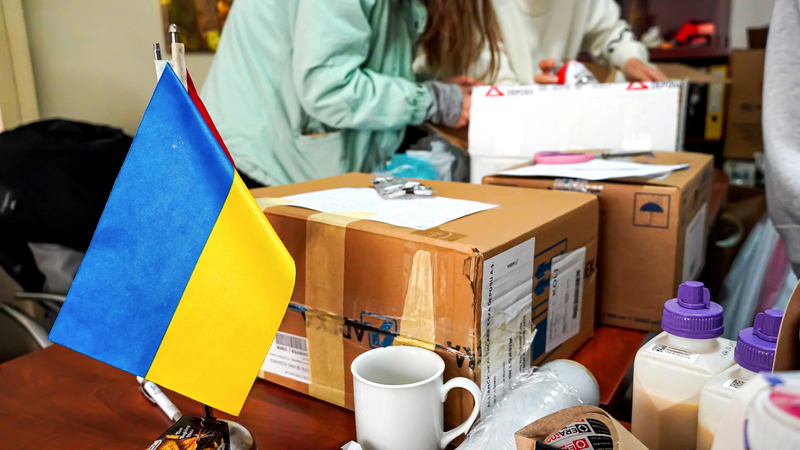 On Thursday President Joe Biden partnered with Congress to create and pass a bill that
will allow $40 billion to be spent to aid Ukraine in their defense against the ongoing
Russian invasion.
Russia began their invasion of Ukraine in late February of 2022, and they have not let
up in over 80 days of the war. This bill allows new military and humanitarian assistance
to those in Ukraine to help fight this war against Russia.
The North Atlantic Treaty Organization (NATO) has come together and admitted Finland
and Sweden into the organization, which has already held over 30 countries. This
expansion is one of the biggest in two decades.
The bill passed with a vote of 86-11 from the Senate, and breaks down how the $40
billion will be spent. Just around $20 billion will be used on military equipment and the
transportation of weapons. Over $8 billion will be used to support Ukraine economically,
$5 billion will be used to help recover from food shortages and malnourishment, and
over $1 billion will be used to help refugees get back on their feet.