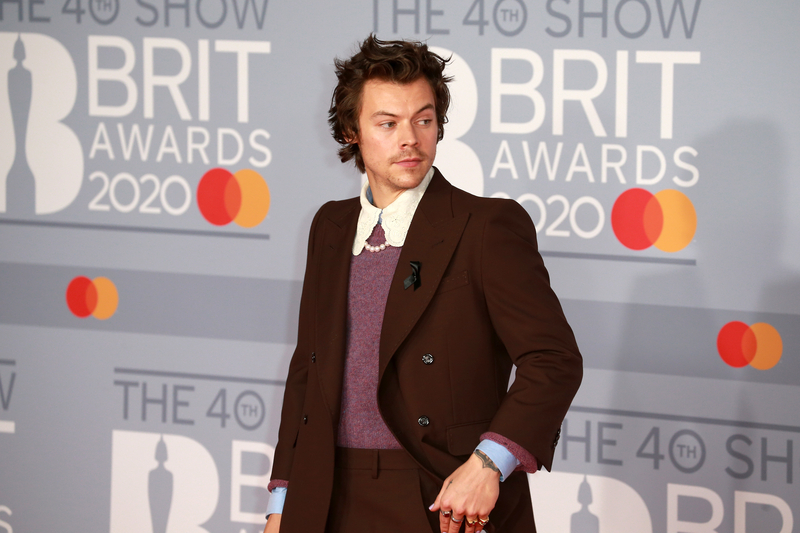 While performing during the second week of Coachcella, singer Harry Styles lost his ring. The
ring was a 350 dollar Gucci ring. Fans who attended the show described the ring to CNN as “a
lion head design in metal with an aged gold finish”, and told CNN an Instagram account with the
handle, @heresharrysrin. The ring apparently fell off the singer’s finger during a Coachcella
performance, and was thought by Styles to have been gone forever.

On May 15th, the ring was returned to the singer, where he posted an Instagram story saying,
“IT HATH RETURNED. THANK YOU.”. He described the ring to have a lot of sentimental value
to him, and was grateful for his dedicated fans to have found and returned it.