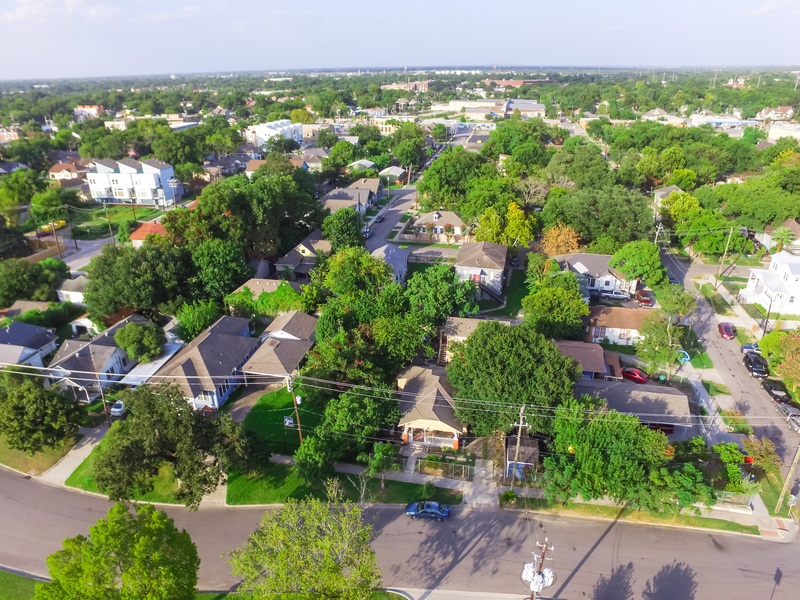 Home sales have fallen again for the third consecutive month after prices hit a record
high in April. The average price of a home in April rose 14.8% from last year to hit a
high of $391,200.

The amount of sales has decreased by 2.4% just from March to April 2022, but the
yearly drop was 5.9%. The increased prices of homes create a greater mortgage for
potential homeowners to pay off, and financing has become too expensive, which has
turned away customers.

Some of the cities with the highest increases in home prices are those where it is
already expensive to live such as Sacramento, Seattle, Tampa, Miami, Phoenix, and
Denver.

The National Association of Realtors’ chief economist Lawrence Yun suggests that
more declines in home sales will be coming in the near months.