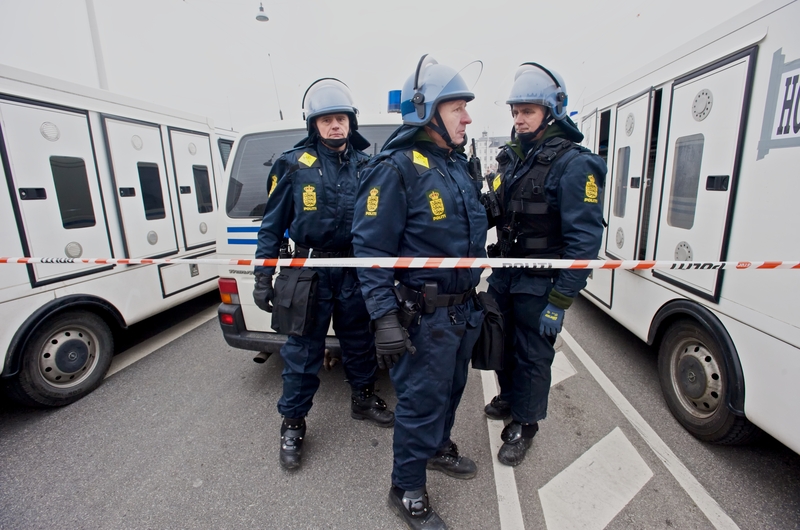 A Brooklyn subway shooter who shot ten people on Tuesday was arrested on Wednesday by the NYPD. Arrested shooter was sixty two year old Frank James, who was taken into custody in Manhattan after he called to turn himself in.

According to CNN, James “Mohammed Chikh, a person who reported a sighting of James to police, told the New York Post that James “didn’t fight, he didn’t do anything, he totally surrendered,”.
Many were proud of the NYPD and those who helped in finding James, including Mayor Adams. The Mayor gave a big thanks to the NYPD and New Yorkers who came together in bringing justice to the man who attacked them told police he saw his face on the news and knew he was wanted” and that he was ” in custody…about an hour after he made his call”. The New York Post reported his attack left twenty nine people injured, and ten of them being shot. James’ call was unexpected by police and officials.