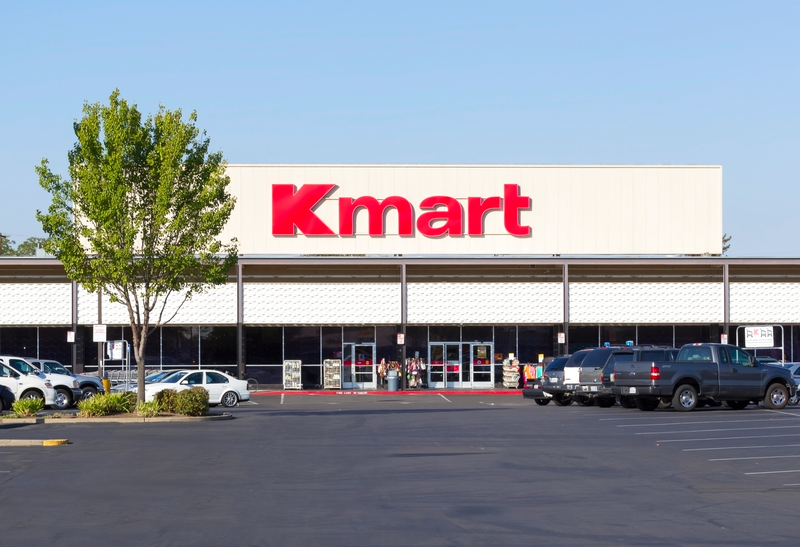 What was once over 2,000 Kmart stores now plummets to only 3 left in the United States. The only locations to remain open are in Westwood, New Jersey; Bridgehampton in Long Island, New York; and Miami, Florida.

This is not the first time Kmart has closed its doors. The company filed for bankruptcy in 2002 and merged with Sears, Sears then filed for bankruptcy as well in 2018, and the fate of Kmart was sealed. These closures were due to the increase in competition from stores like Walmart, Target, and Amazon, and Kmart’s inability to keep up with their audience.

The last location open before the number dwindles down to 3 is the store in Avenel, New Jersey. This location is set to close on April 16.