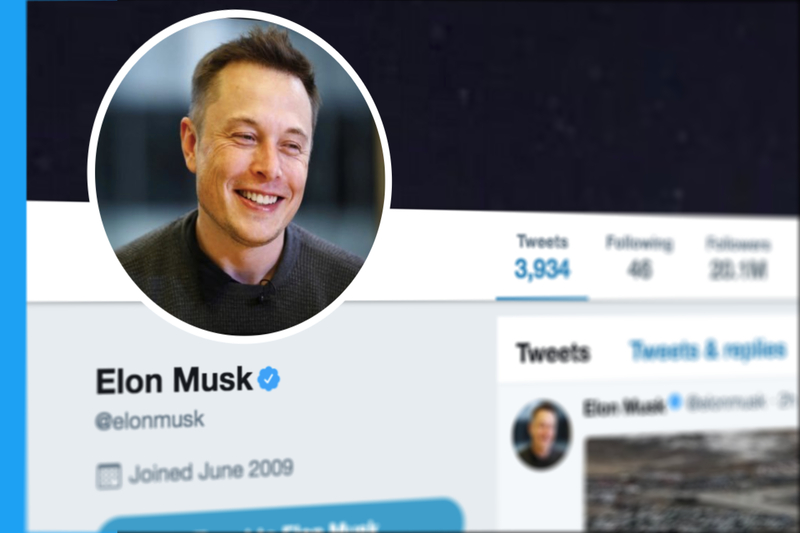 Space X and Tesla CEO Elon Musk is currently being sued by Twitter investors. According to CNBC, Musk is being sued by Twitter shareholders for “failing to disclose he had bought a significant stake in the social media company in the right time frame”. Elon Musk announced he was planning to invest in 9.2 percent of Twitter, but has failed to disclose the deal in a timely manner.

According to Federal trade laws, those who are investing in a company’s stake that is more than 5 percent must inform the SEC, or Securities and Exchange Commission, within a 10 day deadline. CNBC reported that Musk began purchasing Twitter stocks in early January, and bought his final share on March 14th. The New York Times reported that this specific date means that Musk “should have informed the SEC by March 24”.

Many including New York law firm Block & Leviton have filed class action lawsuits for Musk’s prolonged disclosure, claiming that he caused them to miss out on opportunities in investing in the company as well.