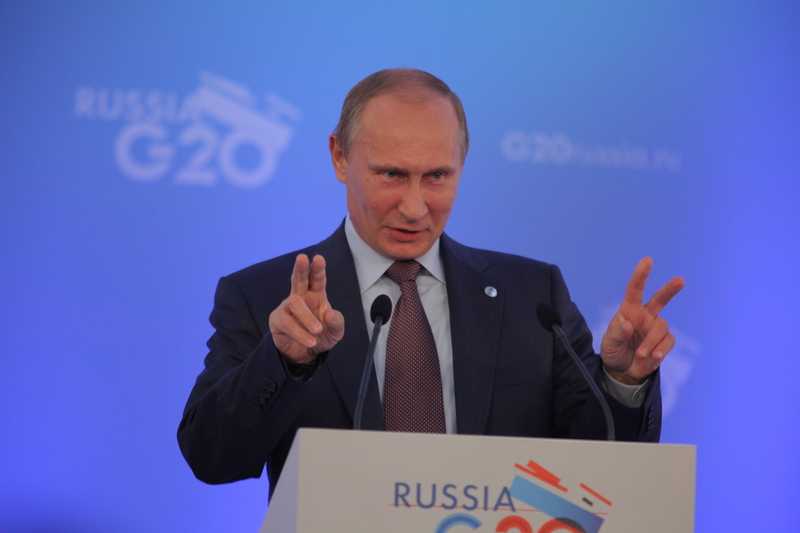 Russia is on the brink of default after entering a 30 day grace period to pay off the
country’s $649 million in debt that was due on April 4. The money Russia owes was due
to foreign creditors, and many are upset over this failure to meet contracture
agreements in ruble pay.

Russia began their pay to the bondholders using rubles, their monetary unit, on April 6.
The United States barred Russia from using American banks for their payments,
creating an obstacle for the debtors.

The U.S. Treasury refused to grant approval on an attempt from Russia to use U.S.
currency to pay their bonds. The idea behind this refusal is to push Russia towards their
first foreign currency debt default in over a century.

Russia attempted to lessen their debt by buying back a large portion of their bond, and
allowing it to be exchanged for rubles, which decreased their obligation to only pay $552
million.