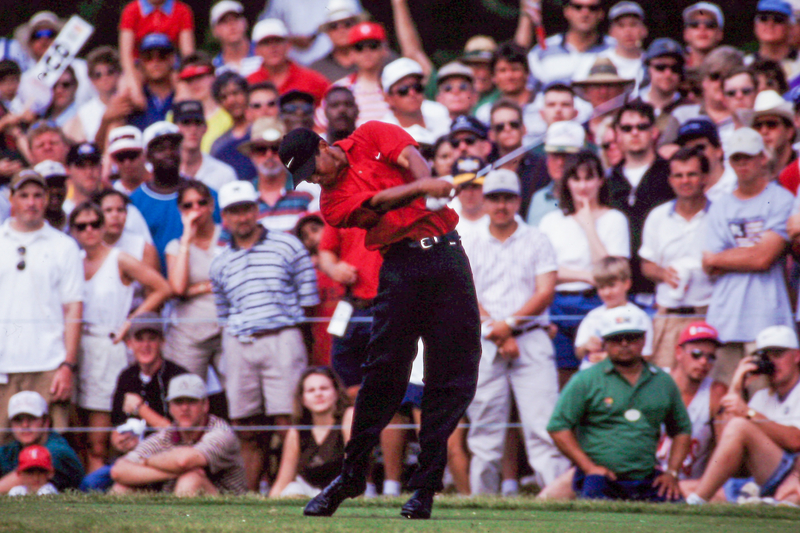 Tiger Woods has decided to make his comeback in professional golf for the 2022 Masters. Woods has not made an appearance in any tournaments for 17 months, but announced he will be returning to play on April 11th.

Woods suffered severe leg injuries after a car crash in February 2021, preventing him from playing in the Masters last year. The five time Masters champion according to pgatour.com hosted and made an appearance at the Hero World Challenge where he did not play, but did play in the PNC Championship with his son Charlie winning runner-up.

Woods has defeated all odds after his potential career ending crash. The PGA Tour Twitter gave updates on Wood’s game by hole, highlighting his day as “hitting exactly half of his fairways and greens, scoring in red numbers”, only proving himself to fans, and the world that he is back and ready for the Masters.