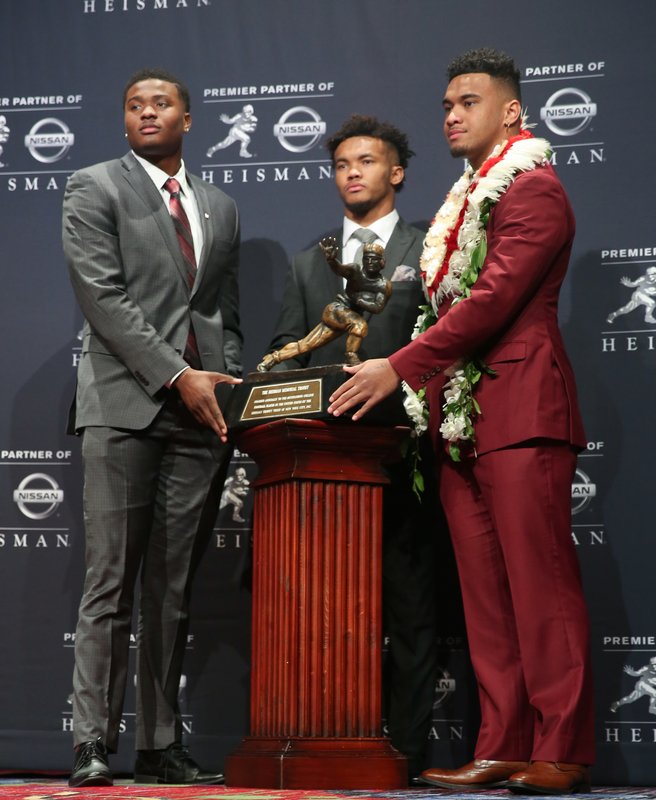 Pittsburgh Steelers quarterback Dwayne Haskins was hit and killed Saturday morning by a dump truck. According to CNN, Haskins was “595’s westbound lanes, near the Fort Lauderdale-Hollywood International Airport when trying to cross Interstate the dump truck hit him…shortly after 6:30 a.m”.

It is unclear as to why Haskins was crossing the highway, but the announcement of the 24 year old’s death shocked many. Haskins had just recently resigned with the Steelers, as well as recently posted on social media training with teammates according to CNN.

Sports Illustrated said that SteelersHead Coach Mike Tomlin, as well as teammates from not only the Steelers but from former teams such as Ohio State and the Commanders as well have all released tributes and messages to their quarterback.

His sudden death has affected many, and investigators are still searching for further information.