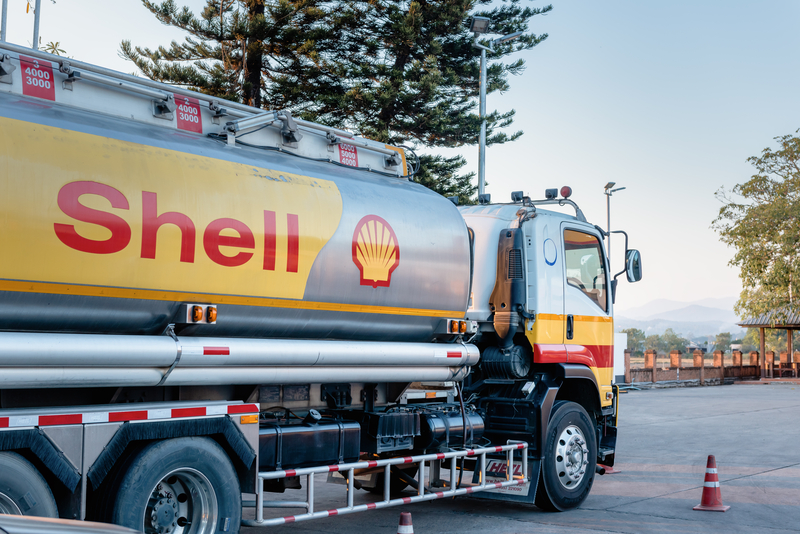 Major oil company Shell has decided to pull their endeavors out of Russia, resulting in an expected loss of five billion dollars.

After the invasion of Ukraine by Russia, many companies including McDonald’s and ExxonMobil have decided to pull out of Russia as well. These companies, alongside Shell, are and will face significant profit loss. Shell is the largest oil company in Europe and according to the New York Times, will “leave its joint ventures with Gazprom, the Russian state-controlled gas monopoly”. Shell has decided to break away from the country, and will also be donating profits from Russian crude oil they purchased discounted before the invasion to humanitarian projects.

On Thursday, Shell announced that they will not be renewing any projects or contracts with Russia, but will continue to deliver the crude since the contracts were “signed before the invasion”. Although they will face a five billion loss, companies such as Shell will continue to give Russia consequences as a push to hopefully make Russia end the war.