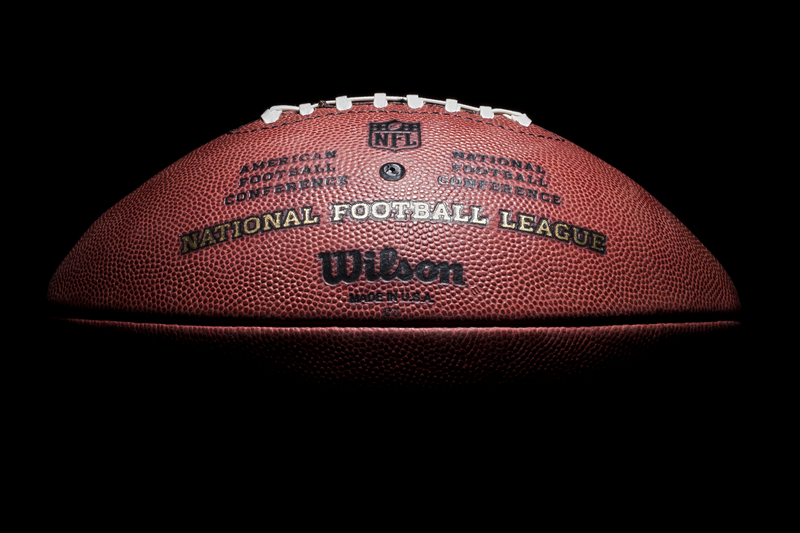 The NFL has invested around $300 million in Fanatics, making them according to Techcrunch.com the “single biggest investor” in the company.

Fanatics is a company that produces and sells licensed merchandise for a variety of leagues such as the NFL, NHL, MLB, and sells collegiate level merchandise as well. It is predicted by Techcrunch, as well as investors that Fanatics will reach “$5 billion in revenue this year”, and with the investments and expansions, it could reach even more.

With this investment, the players associations, team owners, and leagues are able to own around 10 percent of the company. This allows for these investors to help Fanatics grow into the production of merch for many other leagues such as Formula 1 and UEFA. The company and investors are hoping with investments such as the large one from the NFL, Fanatics will be able to produce more products and reach out to a much wider audience in the sports world.