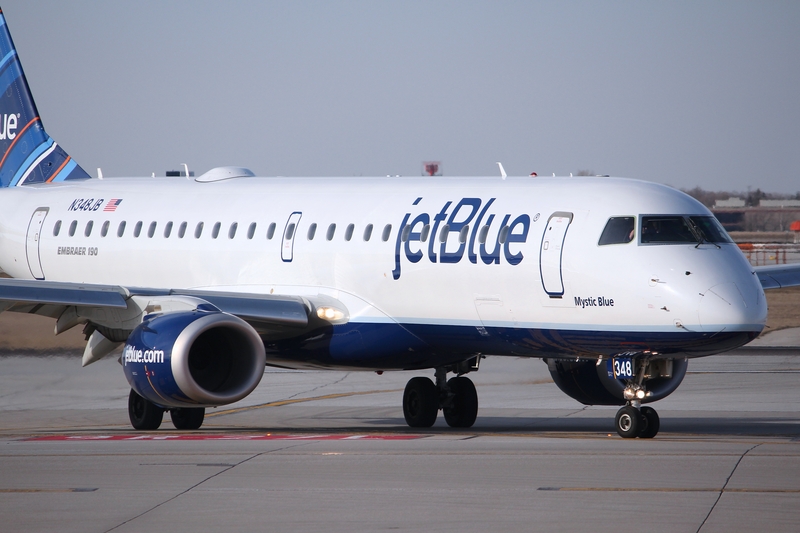 JetBlue Airlines has recently offered 3.6 billion dollars to Spirit Airlines to acquire Spirit in efforts to compete with other major airlines. JetBlue, according to CNBC made an “all-cash bid”, and Spirit casted this bid as “unsolicited”.

Mid Sized airlines, Spirit and Frontier, had a deal in the works to plan to combine. Once this plan was announced, airlines such as JetBlue, saw this as an opportunity to buy out these airlines, and grow their own brand to compete. CNBC reports that JetBlue’s CEO Robin Hayes said the Spirit-Frontier deal “created a window of opportunity that if you don’t act on it, it’s gone.”.

If JetBlue does combine with Spirit airlines, the New York Times reported the company “would offer around 1,700 daily flights”, double in the amount of planes in their fleet, and would “increase headcount, particularly pilots to 32,000”. The company plans to operate with an all-Airbus fleet, and plans to rebrand the newly combined JetBlue.