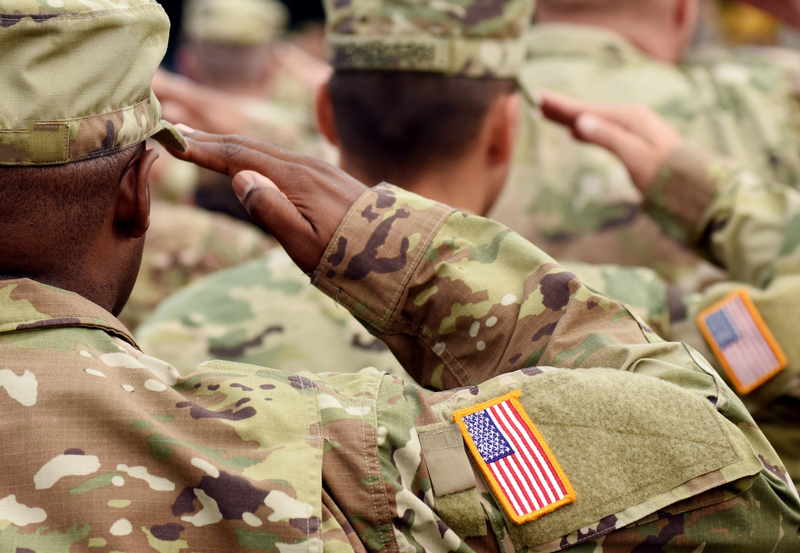 The United States, United Kingdom, and Australia have begun working together in a partnership called AUKUS in order to create hypersonic missiles, as well as learn how to defend against them. This partnership began working after Russia announced their use of a hypersonic missile to destroy an arms wearhouse in Ukraine mid March.

Hypersonic weapons can travel five times the speed of sound, which makes them incredibly dangerous, and hard to defend against. The missiles being built by AUKUS have the capability to fly at low altitudes, and can move in the middle of their flight, which helps them avoid radar detection.

The United States successfully completed a hypersonic missile launch in mid March, but kept it under wraps to not upset Russia, when President Joe Biden was on his way to Europe to visit NATO allies. The Hypersonic Air-breathing Weapon Concept (HAWC) was only the second successful HAWC launch, but the first for the specific type of hypersonic missile. The US will continue their development of these weapons to not fall behind other countries.