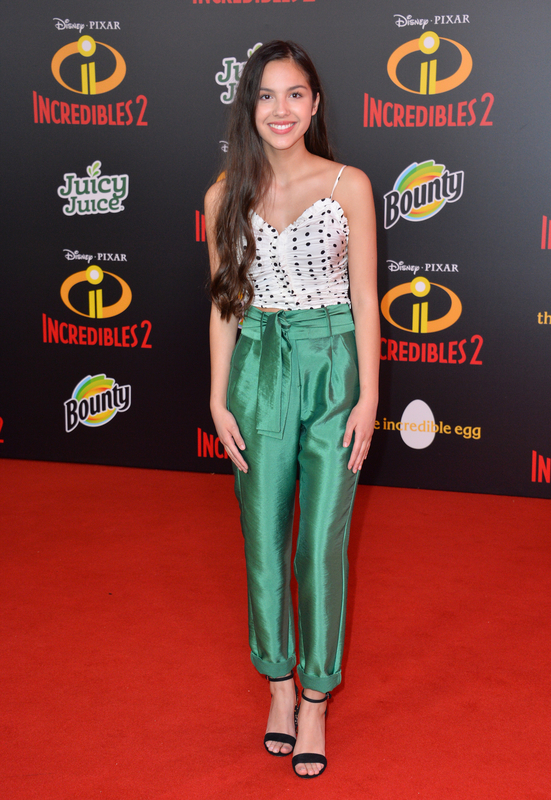 Pop singer Olivia Rodrigo, 19, was awarded Best New Artist at the 2022 Grammy Awards show in Las Vegas on Sunday. After receiving the award that was presented by Dua Lipa and Megan The Stallion, Rodrigo described the experience as her “biggest dream come true.”

Rodrigo went on to thank Interscope Records, and its CEO John Janick for signing and “believing” in her. She added a special thanks towards her friends and family expressing her love as well. One of her friends and fellow artists Dan Nigro, was named specifically, as Rodrigo stated he “made all of my music with me.”

This Grammy was one of seven Rodrigo had been nominated for this year. Her album “Sour” was awarded the Best Pop Vocal Album, and her single “Driver’s License,” was given Best Pop Solo Performance as well.