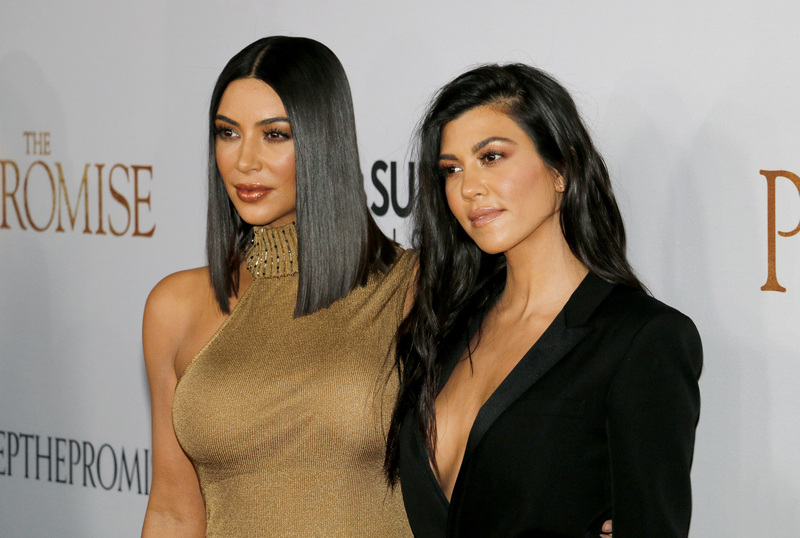 Kourtney Kardashian and Travis Barker exchanged vows and got married after the Grammys in Las Vegas on Monday. According to NBC News, the couple had a “private wedding ceremony at One Love Wedding Chapel” at “1:45 am after Barker performed at the Grammys”.

Chapel owner Marty Frierson told NBC the couple had their marriage license ready, had a witness, and wore the same attire they wore to the Grammys, to the ceremony. The ceremony was filmed on friends’ iPhones, but will most likely be featured in Hulu series “The Kardashians”, which is set to premiere on April 14th.

According to Frierson, the couple had the “typical Las Vegas style wedding” complete with Elvis, a bouquet toss, and vow exchanges. The Blink 182 drummer and Kardashian star had been engaged since October of 2021, and decided to (un)officially tie the knot after the 64th Grammy Awards.