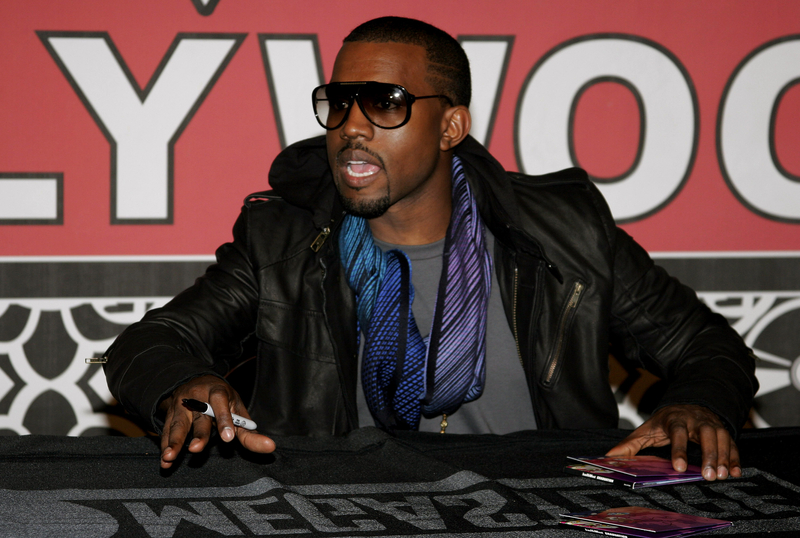 The rapper Ye, formerly known as Kanye West, suddenly backs out of performing at Coachella Music Festival, and a new headliner must be found to replace Ye’s slots on April 17 and 24.

No statements have been released as to why Ye canceled his performance at Coachella. A source told reporters that Ye had not been practicing or preparing for his performance at the festival. Coachella is America’s largest and most known music festival, and Ye’s headliner appearance drew many people to purchase tickets.

A new headliner has not been named yet, but with under two weeks before the event there are whispers about potential slot takers such as The Weekend, Nicki Minaj, Doja Cat, Kendrick Lamar, and many more. Some other known names Ye was supposed to perform along with were Harry Styles and Billie Eilish.