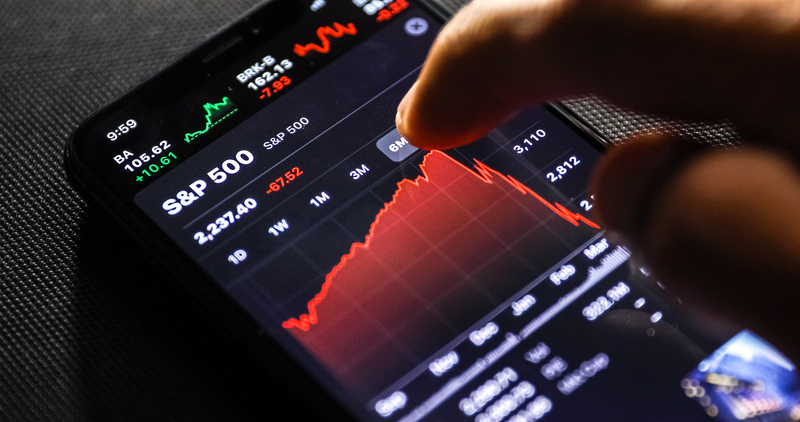 On Tuesday, German Deutsche Bank announced its predictions for recession to occur in the United States in 2023. Deutsche Bank is the first major bank to announce this prediction after the war in Ukraine has caused the global economy to take a hit in regards to gas, food, and oil.

Although, Deutsche Bank predicts this recession, they do not predict it to cause major, unfixable damage. According to CNN, it is expected that a “”mild recession,” with unemployment peaking above 5% in 2024″ could occur, as well as a continued inflation on products such as groceries. The Federal Reserve is expecting inflation to cause consumer prices to rise, and CNN reports it to be the “fastest rate [of inflation] the country has seen in forty years.” .

The economy has been in recovery since 2020, but will now be halted to a much slower recovery rate if this recession does in fact occur. As the war between Ukraine and Russia continues, JP Morgan CEO Jamie Dimon, believes that the global economy will only continue to weaken. Federal Reserve Chairman Jerome PowelI, has expressed it is possible to prevent inflation through an increase in rates that avoids recession, but many such as Deutsche Bank are not hopeful.