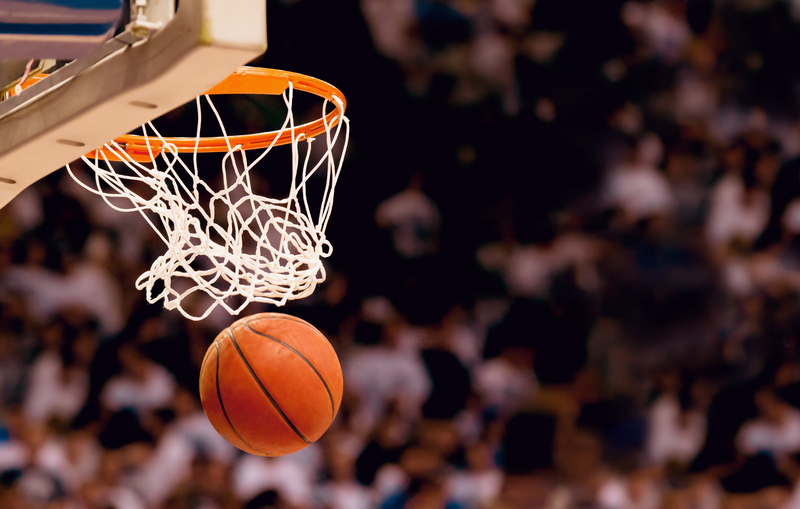 The University of South Carolina Gamecocks have just won their second NCAA title in women’s basketball. The Gamecocks defeated the University of Connecticut in the championship game with a score of 64-49 on Sunday night. South Carolina is deserving of this national title after sending home ranked teams such as UConn (2), Louisville (1), Creighton (10), and UNC (5).

South Carolina’s women’s basketball coach Dawn Staley had nothing but a smile across her face and words of affirmation for her players. This is Staley’s second NCAA title with the Gamecocks after taking over the role of head coach in 2008.

Aliyah Boston was a big name going into this game, leading her team to victory. Staley acknowledges how well the girls work together on the court and says they play like “shorthand writing”.

Before going into this game, neither Staley nor UConn’s coach Geno Auriemma had lost a national championship game. Staley is hopeful for the future of women’s basketball and her team.