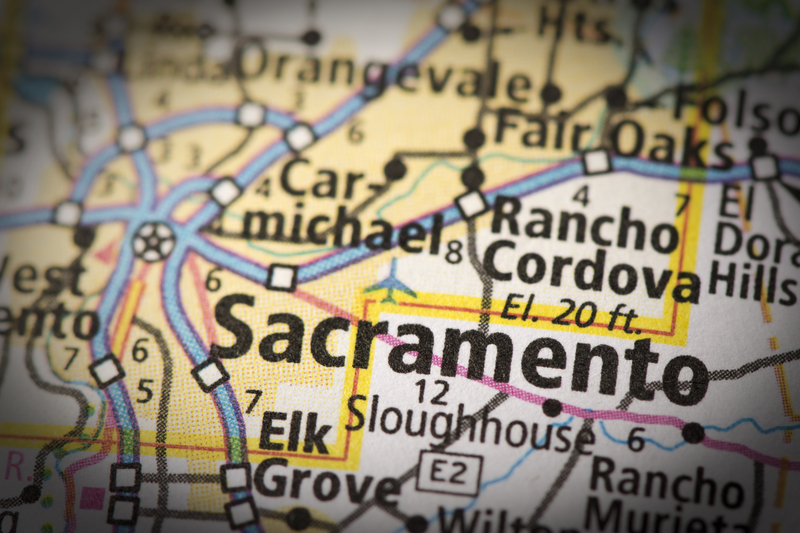 Early Sunday morning, 6 people were killed and 12 were injured in downtown Sacramento mass shooting. According to sources such as CNN and NBC News, it is believed that “multiple shooters opened fire”. There was a large fight that broke out moments before gunshots were heard, but it is unclear if the altercation relates to the shooting.

26 year old Dandrae Martin has been arrested as a potential “related suspect” according to CNN, and was booked by Sacramento police for “assault and illegal firearm possession charges”. On Tuesday, police arrested Dandrae’s brother, 27 year old Smiley Martin, as a second suspect in the mass shooting. Smiley suffered gunshot wounds and was arrested by police as a “person of interest”.

Investigations are still ongoing as police and citizens are working hard to find answers as to why this tragedy occurred. This is the second mass shooting to occur in Sacramento over the past five weeks, and many such as Mayor Darrell Steinberg want the tragedies to end. Mayor Steinberg spoke to CNN saying “Thoughts and prayers are not enough… we will do everything we can…to protect the public”. Gun violence is a topic many have spoken about, and will continue to be a concerning issue after this mass shooting.