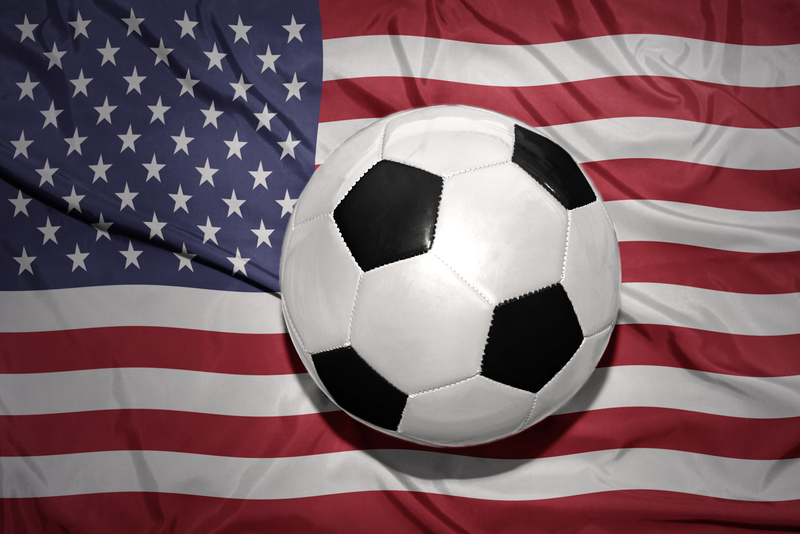 The United States Men’s Soccer team has recently qualified for the 2022 FIFA World Cup after a 2-0 loss in Costa Rica. The team finished in third place in the Octagonal standings, but is tied with Costa Rica, each team has twenty-five points.

According to the national team’s official website ussoccer.com, the US team needed “a win, draw or a loss by no more than six goals against Los Ticos” to qualify for the World Cup in Qatar. The qualifying games lasted seven months, with fourteen total games. The qualifying season was exhausting, but the men were rewarded with a draw match that will take place on the first of April in the World Cup series they did not qualify for in 2018.

Coach Gregg Berhalter spoke to the Los Angeles Times saying that, “being the youngest team in the world to qualify for the World Cup is no easy task” and that “We’re excited for the draw… This group can do some damage, I’m confident”. The National team has left the recent loss behind and are excited to have qualified for and continue on in the World Cup 2022 series.