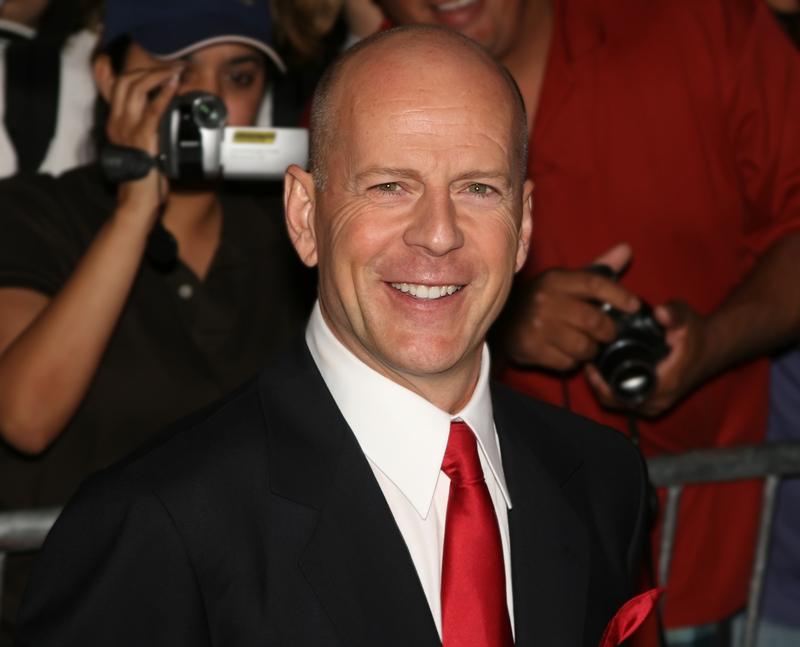 Bruce Willis has announced his retirement from acting after being diagnosed with Aphasia at the age
of 67. Aphasia, according to Hopkins Medicine, is a brain disorder causing language, expression, and comprehension issues which has made his career difficult to continue on.

Willis, known for his famous roles in “Die Hard”, “Pulp Fiction”, and “The Sixth Sense”, had been struggling to continue his acting career due to the symptoms. According to the New York Post, Willis’ daughter Rumer Willis, has announced on Bruce’s Instagram that, “As a result of this [condition] and with much consideration Bruce is stepping away from the career that has meant so much to him.”

Willis has had an outpour of love and support from fans after the announcement. The Willis family is overwhelmed with messages and comments posted by thousands across the world, showing Willis and his impact in the film industry will be missed, but never forgotten.