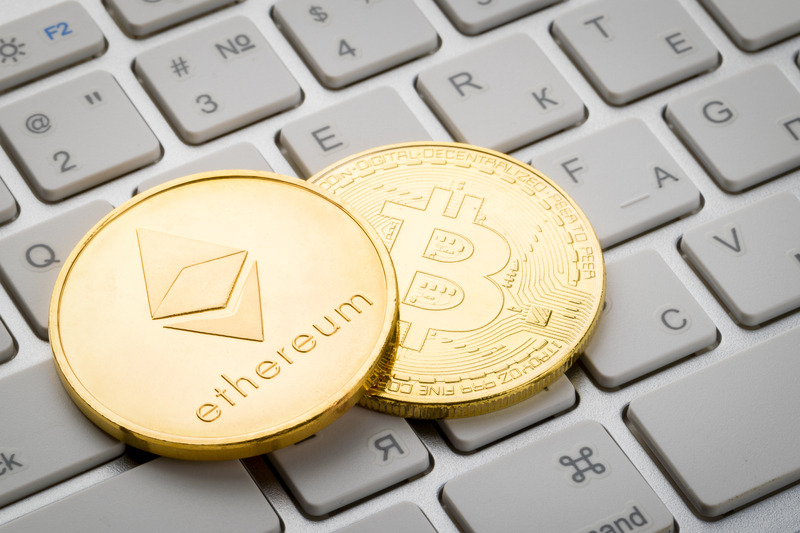 One of the largest crypto hacks just occurred to Axie Infinity’s Ronin Network costing them over $600 million worth of cryptocurrency. The company announced on Tuesday that they believe this was not a technical issue, but a social hack.

The company released that the hackers made out with approximately 173,600 ether and $25.5 million in US currency. The attackers were able to complete the hack by taking over 5 of the company’s 9 validator nodes to approve the withdrawals. The company is now increasing their quantity of validator nodes along with the consensus of how many are needed in order to complete these withdrawals and deposits.

Axie Infinity is now working with company Chainanalysis, a blockchain tracing firm, in an attempt to trace where the hack came from and locate the missing funds. Sky Mavis — Axie Infinity’s Parent company — is where the hackers found a way to hack the system. Sky Mavis COO Aleksander Larson publicly declared they will reimburse all players as soon as possible, but the search for the money is still ongoing.