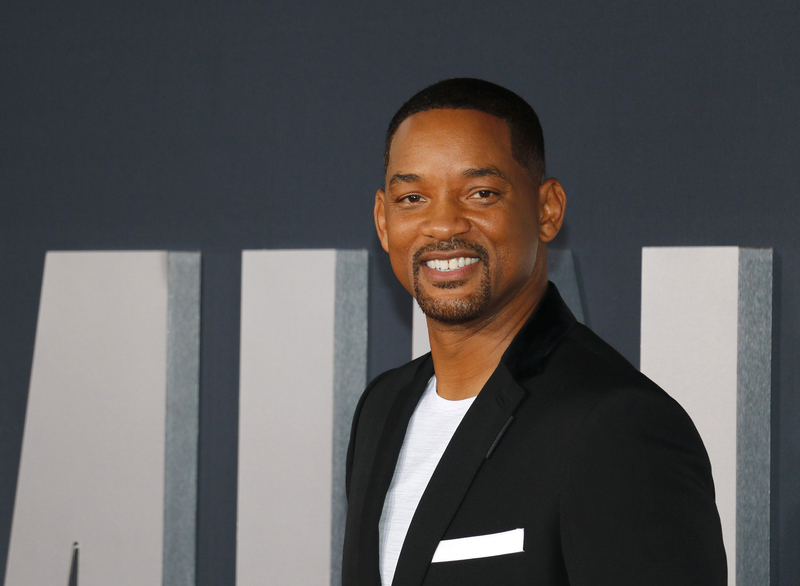 The Oscars came to a halt on Sunday, March 27 when Will Smith approached comedian Chris Rock on stage and slapped him across the face over a comment Rock made about Jada Pinkett Smith, Will Smith’s wife.

Rock was giving a speech and delivered a joke about watching Jada Pinkett Smith in the new G.I. Jane 2 movie, insinuating Jada was going to play the lead because of her bald head.

Pinkett Smith has recently shared her diagnosis of alopecia with the public, which is known to cause hair loss. She did this to be open with her fan base and admitted to shaving her head bald, and even joked about putting rhinestones across the surface to lighten the mood.

Smith later accepted an Academy Award for Best Actor for his role in King Richard, and gave an emotional speech about his family and his call to protect them. Smith mentions that the criticism and jokes are a part of the lifestyle they live, and apologizes to the Academy for his behavior. The following day Smith made a public statement on Instagram apologizing to Rock for the incident, claiming he was “out of line” and “in the wrong”.