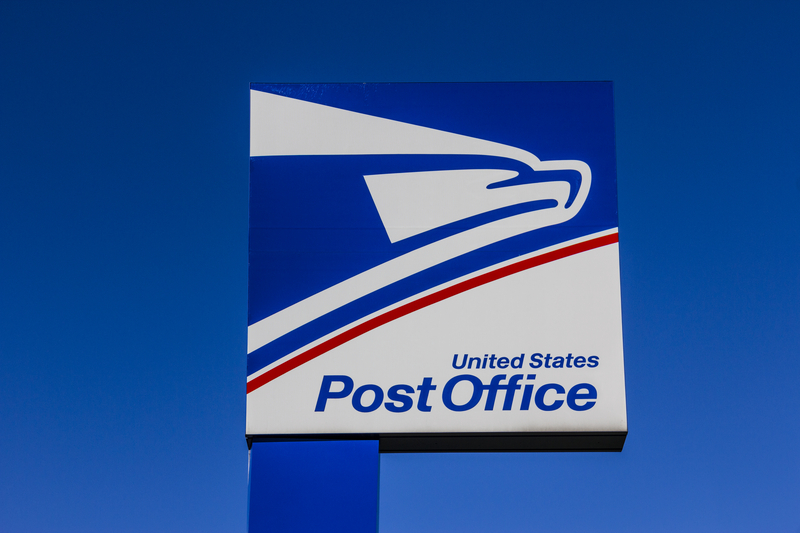 The United States Postal Service has announced their active plan in replacing mail delivery trucks with 10,019 battery electric vehicles. The USPS currently has around 200,000 Grumman Long Life Vehicles, most of which were built between the years of 1986 to 1995. This causes not only missing safety features, but inefficiency in gas usage with the current trucks using 8.5miles per gallon during a period where gas prices are high.

According to Electrek.co, US President Joe Biden and the US Environmental Protection Agency announced that they plan to “transition the entire government vehicular fleet to zero-emissions vehicles”, meaning they plan to change the gas vehicles to electric battery trucks across the country. USPS Chief Executive Officer Louis DeJoy said their goal was to make the switch to electric vehicles for “10% of its fleet…” but at the time “…didn’t have the internal budget to support the purchase.”.

With help from the federal government and Biden’s “electric push” , the USPS has been able to successfully place the order for the 10,000 electric trucks in hopes of making delivering mail more efficient, and less harmful to the environment.