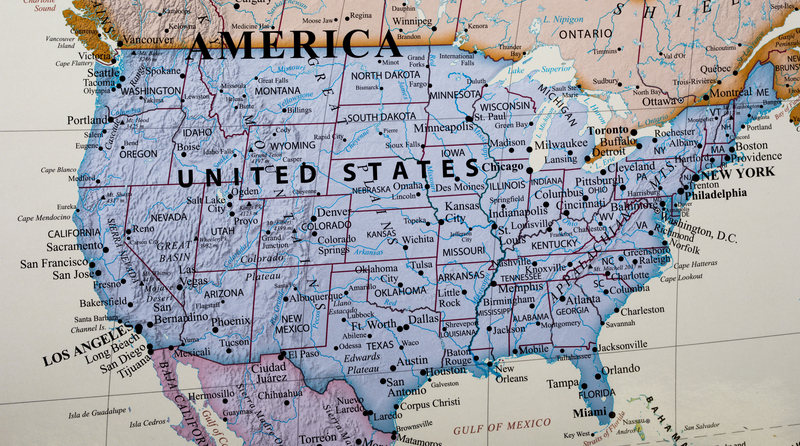 While war and its consequences only increase overseas in the fight against Ukraine and Russia, United States president Joe Biden has announced Thursday that the US would be accepting up to 100,000 Ukrainian refugees.

Biden announced this plan to house these refugees, alongside a plan of donating $1 billion dollars to those European countries who are helping Ukrainians on their borders. According to the Washington Post, President Biden has said “This is an international responsibility.” and that these humanitarian efforts are “… not something that Poland or Romania or Germany should carry on their own…”.

Although, it is expected that most refugees will remain in Europe to stay closer to home, US officials are doing as much as they can to help them. This includes using the U.S refugee admissions program, where Ukrainians can receive green cards, visas, “humanitarian parole”, or even a path to permanent residency if they chose to apply for asylum.

Ukrainian support in the United States has grown immensely as the war has devastated many. With this plan, many are hopeful that it will only continue to expand as more and more people suffering overseas reach out for help.