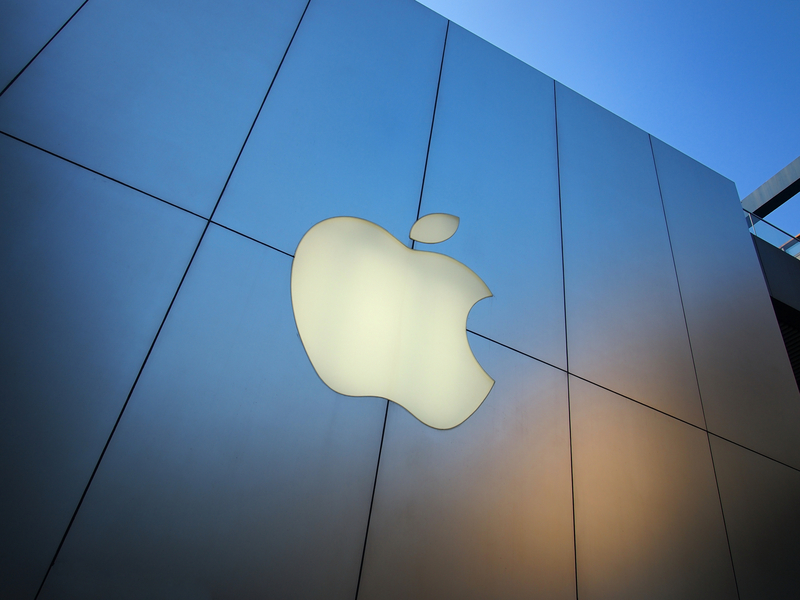 In early 2023, Apple will reportedly launch a new subscription plan so users can pay monthly for Apple hardware, and switch out their devices as they please. This service will allow users to transfer their Apple ID and App Store accounts to new devices without losing personal information.

The plan is intended to tie together AppleCare and Apple One bundles, and increase their audience and revenue. Payments for this service would depend on the device chosen for the time period, and are not intended to be similar to the typical monthly payments of a normal Apple product, but instead supposed to resemble paying a “monthly app fee”.

Although, Apple has previously devised installment programs to pay for devices, a subscription plan has never been done before by them. This project is still in development as Apple has not officially released word of this initiative and/or official release date.