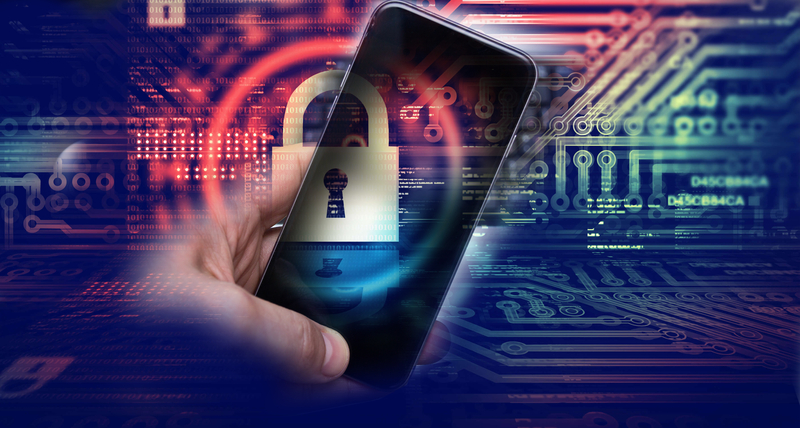 On Tuesday, Microsoft confirmed through a blog post that it had been breached by Lapsus$ — a group of hackers. The company stated “Our cybersecurity response teams quickly engaged to remediate the compromised account and prevent further activity.”

Lapsus$ had hacked into one of Microsoft’s accounts, giving “limited access” to certain company systems, however not their users’ data.

This breach was one of many for the gang, as they have also gotten access to parts of Okta, the digital identity management firm, and Nvidia, the chip-making giant.

Lapsus$ had made claims that it stole Microsoft’s source code when it was hacked. Microsoft addressed these claims Tuesday by stating that access to the code would not give benefit to the hackers because they do not “rely on the secrecy of code as a security measure.”