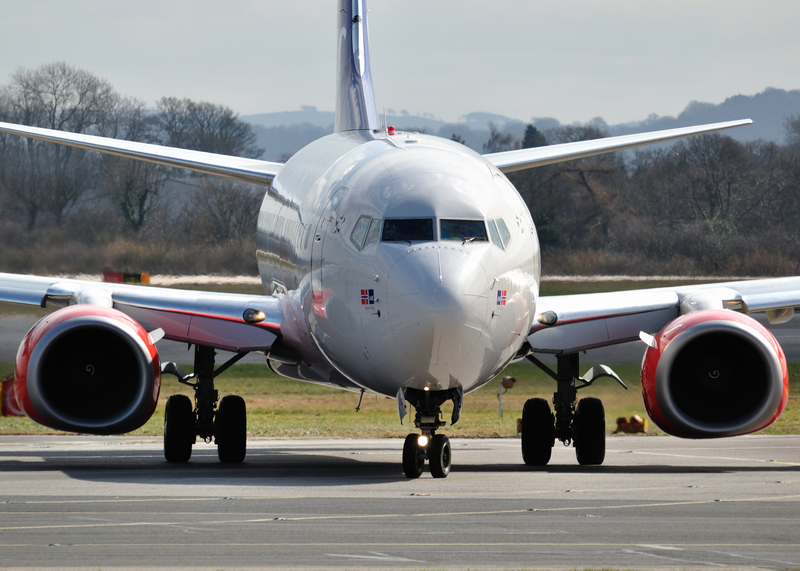 A China Eastern Airlines Boeing 737-800 crashed in the mountains in Southern China on Monday, according to officials. The flight was reported to have 132 people on board — 123 passengers and nine crew members.

According to FlightRadar24, flight MU5735 departed from Kunming at 1:11 p.m. local time, and was scheduled to arrive at Guangzhou less than two hours later. At 2:20pm, the plane started descending quickly from its cruise at 29,100 feet. According to reports, the plane dove more than 25,000 feet in around two minutes prior to the crash.

A search and rescue team was sent following the crash by China’s Civil Aviation Administration to the Guangxi region, however, no passengers were found. Officials in China have yet to confirm any deaths, but the airline has stated it plans to send workers to the crash site, as well as open a hotline for families of the passengers.