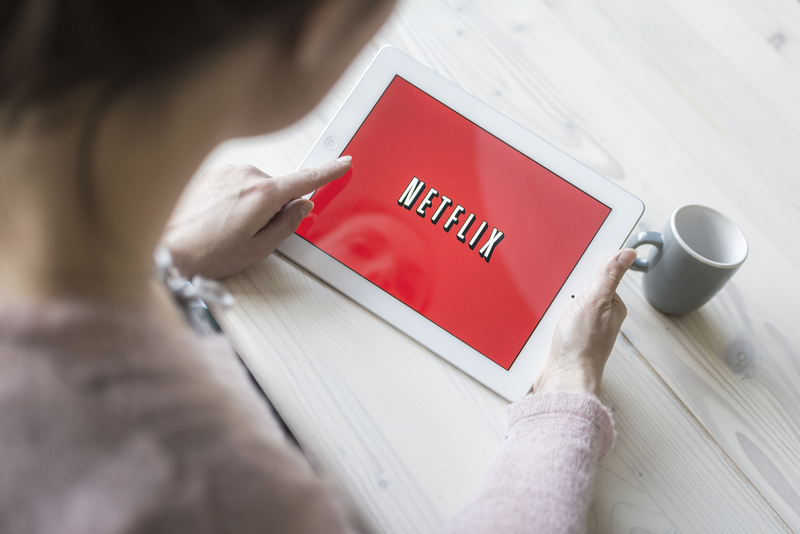 On Wednesday, streaming service Netflix announced that it plans on creating new features that will prevent users from sharing passwords, and using other subscribers’ accounts.

Netflix stated that they had no issue and even encouraged sharing accounts in prior years. However, recently it has been causing the company problems and preventing them from certain investments in TV and films. The company added that they do not plan on fully banning using others’ accounts, but there will be a fee.

This plan will initially be tested in Chile at 2,380 Chilean pesos, 2.99 U.S. dollars, and 7.9 Peruvian sol. Users who pay these fees will have the option of adding up to two profiles.

For users who choose not to pay, they will be able to move their other profiles onto their own accounts to ensure all of their information and viewing history is saved.