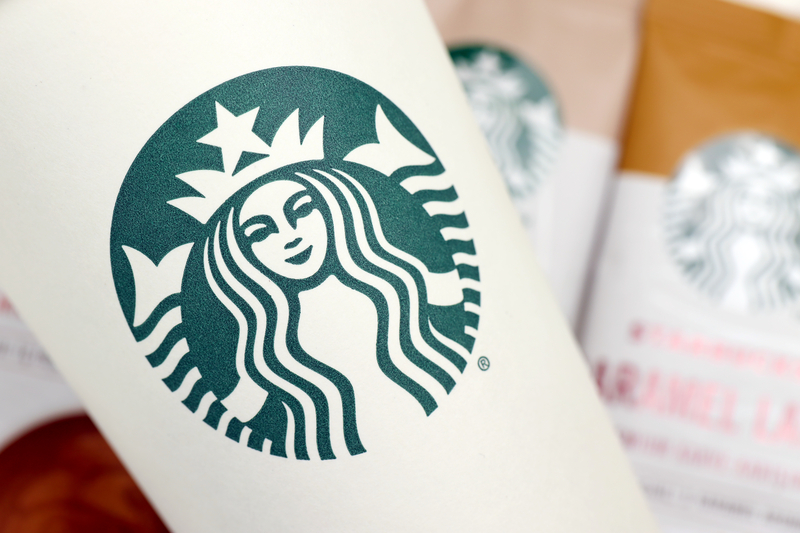 Former Starbucks CEO Howard Schultz plans to return as the head of the company. He will act as the interim CEO following the current CEO’s retirement. The announcement of Schultz’s return was made Wednesday by Starbucks before the company’s annual meeting.

The current CEO Kevin Johnson, 61, is planning to retire and leave the company next month, after thirteen years, five of which he acted as CEO.

The company expects they will hire a permanent CEO by the fall. Until then, Shultz, 68, will lead the company and receive $1 in compensation.

Schultz was the head of Starbucks from 1987 to 2018, leading it to be the globally appreciated brand it is, and had planned to permanently retire from it after 2018 when he was succeeded. However, given recent global issues such as the pandemic, Shultz has stated that he believes he must return, and the company must “transform” again.