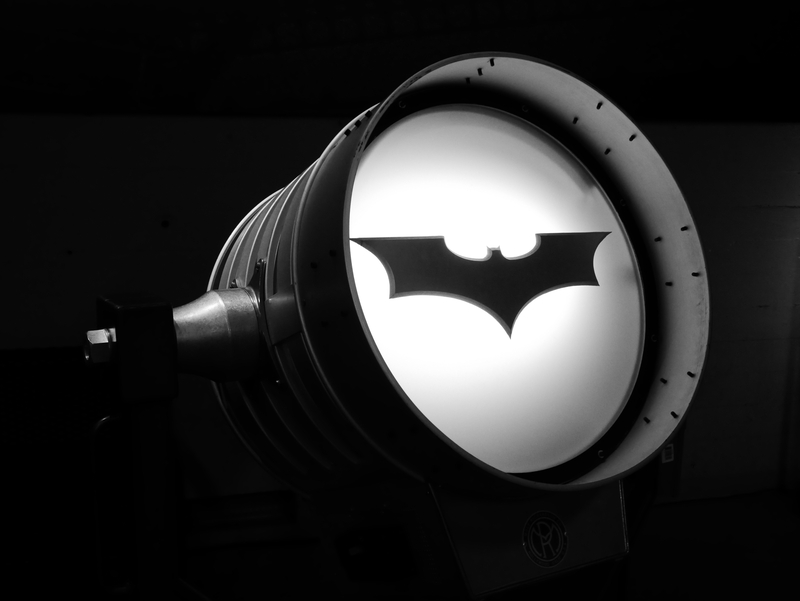 Warner Bros. DC comics’ new release “The Batman” has skyrocketed in popularity over just two weeks. The film has approached a whopping $500 Million sale at the Global Box office. According to Variety, the film has reached about $66 million in sales in the US, and around $66.6 million internationally. These numbers have reportedly risen nearly 50% more since last week.

The company’s newest portrayal of the character Batman, played by actor Robert Pattinson, has attracted the attention of a variety of audiences. The superhero was viewed as more “relatable and relativistic,” as he went through many more “darker” emotions throughout the film.

The success has brought many new fans who have been taken back by the “new Batman,” and are interested in the sequel of this film.