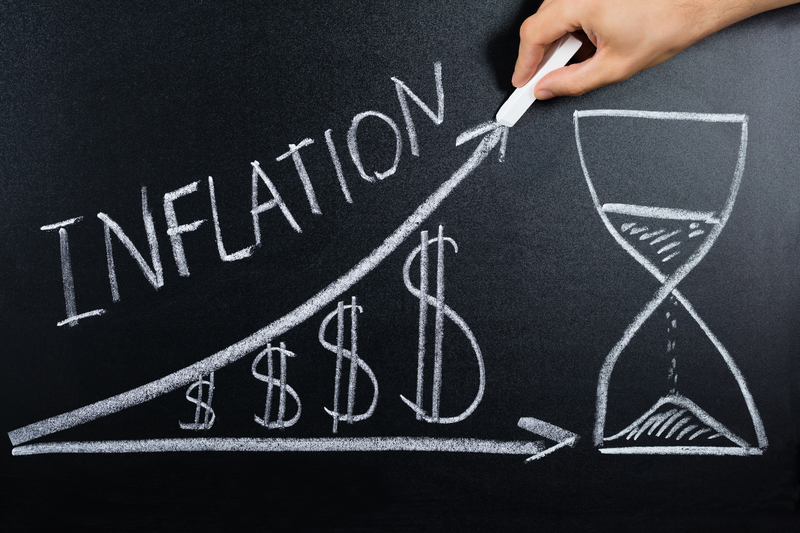 This past month, inflation around the US has reached a new 40-year high. Compared with percentages from a year ago, the prices have risen 7.9%. According to the Labor Department, the costs of housing, energy, and food have pushed this jump.

The energy cost has risen a massive 26% in the past year, affecting everything from gas and fuel oil to heating. On the lower scale, grocery prices have risen 8.6%, and clothing 6.6%, with total consumer prices increasing 6.4% per year.

Due to the recent conflict between Russia and Ukraine, it is projected that these prices could increase even more and faster this spring.

This surge in inflation has put economic stress on a significant amount of the US population, making it hard to afford basic needs such as food and gas. As a result, the Federal Reserve has planned to drive interest rates higher multiple times over the year to slow this massive inflation.