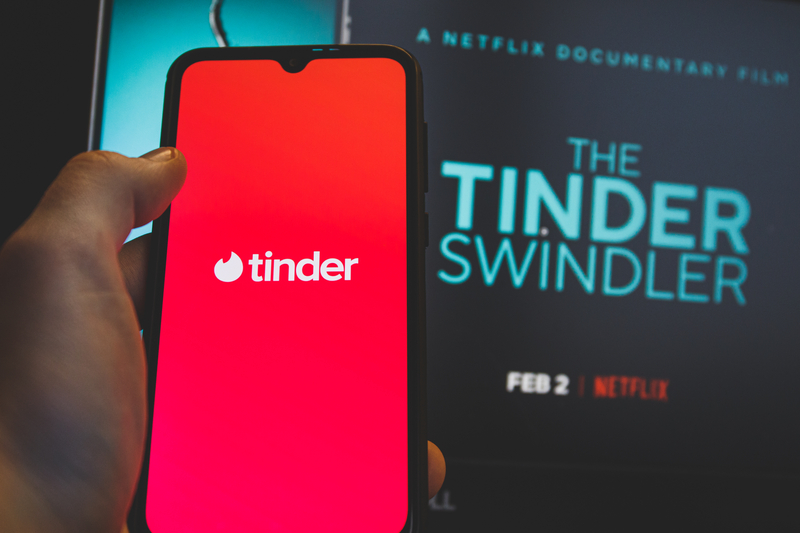 Dating app Tinder has decided to partner up with Garbo to make their users’ experience safer. Garbo, a safety app, conducts online background checks on its users, allowing other users to research, watch and see if their matches have been convicted of violent crimes.

Tinder’s parent company — Match Group — announced this new partnership and explained how it would make dates safer. Users may choose to log into a safety center on the app and research their match’s history simply by entering their name and phone number. Garbo will then alert the user of any violent crimes or sex offender registry statuses their “match” may have.

This new feature results from complaints and reports from women who have fallen victim to sexual assault after meeting with someone through the app. These reports have put pressure on Tinder and several other dating apps.