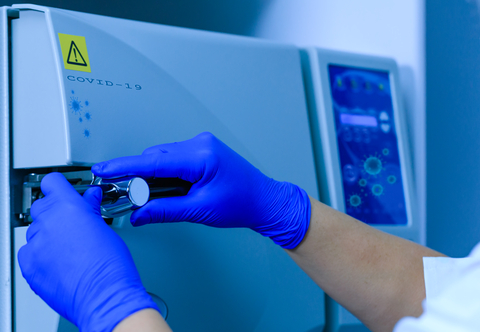 Despite more than 4.2 million Americans receiving the first round of COVID-19 vaccinations, officials are saying production and distribution need to move faster. Dr. Anthony Fauci, the nation’s leading infectious disease expert, said on Sunday we are not nearly where we need to be in the vaccination process.

According to data tracking information released by the US Centers for Disease Control, the United States has so far distributed 13 million doses of approved vaccines, falling short of the government’s pledge of 20 million doses before the end of 2020.

Fauci did say the pace is beginning to pick up with approximately 1.5 million vaccinations administered in the past several days. According to Moncef Slaoui, chief adviser of the US government’s vaccination rollout plan Operation Warp Speed, as of Sunday an additional 17.5 million vaccine doses are en route to distribution centers across the country. The current plan is to prioritize frontline health care workers and long-term care facility patients first, with the goal of general population doses beginning to rollout within the next several months.

Health experts are warning holiday travel, which was widely discouraged by many officials, is causing considerable spikes of the coronavirus in quite a number of countries, including the United States.