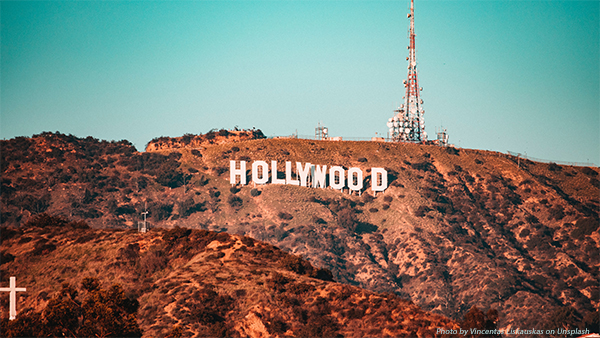 Alex Trebek’s taped final 5 episodes as longtime host of “Jeopardy!” will air starting on Monday, January 4th. Trebek, who recently passed from pancreatic cancer in November, will be paid a tribute on Friday, when his final taped episode airs. Jeopardy’s producer, Sony Pictures Television, commented on the special episode stating that it featured “a special tribute to the life and work of the man who captained America’s Favorite Quiz Show with skill, style, and sophistication for 36+ years.”

Trebek first announced his diagnosis in March of 2019, however he pushed through the illness to tape the 2020-21 season episodes before passing at the age of 80.

Trebek’s final episodes were initially set to air during the week of Christmas, however the show’s producers pushed the showtimes back because they believed holidays might be too crazy and prevent viewers from tuning in.

Jeopardy is scheduled to resume airing new episodes starting Jan. 11 with former $4,370,700 lifetime show winner Ken Jennings as the guest host. The show has yet to name a new permanent host, however some candidates that many speculate could potentially be named Trebek’s permanent replacement include: Jennings, George Stephanopoulos, LeVar Burton, Neil deGrasse Tyson and Pat Sajak.