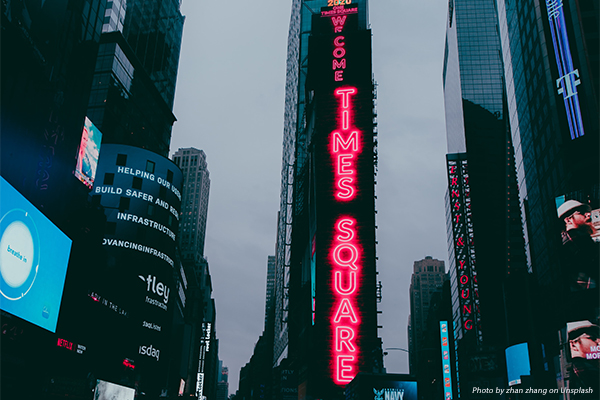 As New York City prepares for the annual New Year’s Eve ball drop in Times Square without the usual thousands of spectators in attendance, Mayor Bill de Blasio pronounced on Thursday the city is planning to use every available resource to begin vaccinating residents against COVID-19. The mayor said the city will use pop-up clinics, schools and “whatever it takes” to get the ball rolling to inoculate the city that never sleeps, with the hope of vaccinating 1 million people by the end of January.

City officials said the federal government needs to step up their efforts, including putting pressure on vaccine makers to increase production and rapid distribution of the available vaccines which have been approved for emergency use in the United States. Mayor de Blasio said during a CNN interview he knows the city can vaccinate that many people in one month and “really put this thing into high gear,” adding that every time one person receives a vaccine “we are one step closer to making the coronavirus a thing of the past,” along with its “horrible grip” on society.

New York City has received over 390,000 vaccinations so far, which have been administered to 78,000 people. The mayor said it’s not moving “the way it needs to” across the country in general and should go faster in order to eradicate the virus so the country can begin to recover. The US has fallen short of its initial goal to administer 20 million COVID-19 vaccinations prior to the end of 2020, distributing 12.4 million doses and vaccinating only 2.8 million Americans. Dr. Anthony Fauci, the country’s leading infectious disease expert, expressed his disappointment in the slower-than-anticipated vaccine rollout.