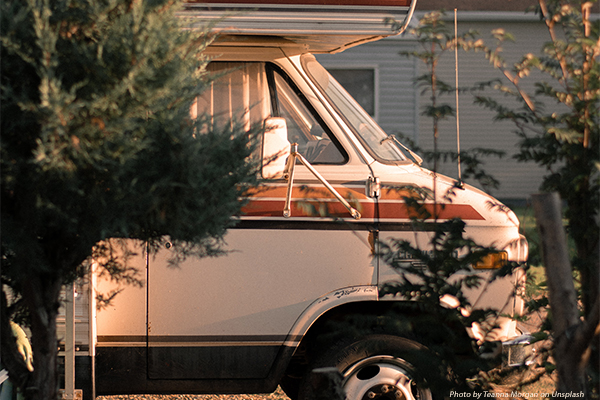 A girlfriend of Anthony Quinn Warner, the Nashville bomber, tried to warn authorities back in 2019 that her boyfriend was obsessed with bomb making and had bomb building materials inside his RV camper parked in the driveway of his residence. Although local law enforcement flagged the file for federal investigation, Nashville Metro Chief of Police John Drake said they didn’t have enough evidence to request a search warrant of the property.

Tennessee’s Bureau of Investigations director, David Rausch said prior to Friday’s explosion Warner was not on their radar as a suspect in any illegal activity, even though his girlfriend had raised a red flag 16 months prior to the bombing which occurred on Christmas day. Police documentation of the girlfriend’s warning shows she was suffering from a mental health crisis at the time of her report and agreed to leave by ambulance to undergo a psychological evaluation.

No motive has yet been determined in the explosion that emanated from Warner’s RV outside of an AT&T building, which police have ruled a suicide bombing. Three people were injured and at least 40 buildings in downtown Nashville sustained damage from the blast. Local business owners likened the eerie aftermath to that of a war zone.