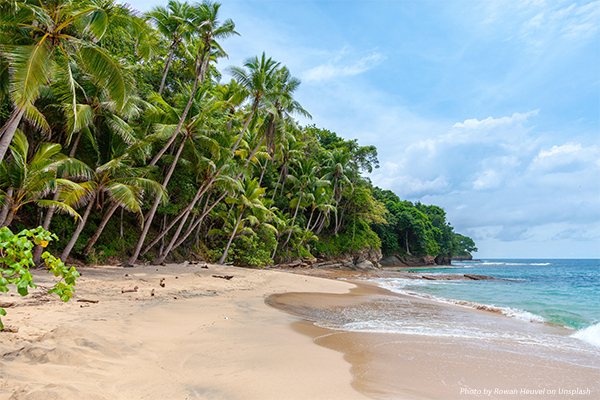 Dawn Wells, who played the role of Mary Ann Summers on “Gilligan’s Island,” died in Los Angeles on Wednesday from Covid-19, at 82 years of age. Along with many others who gave a tribute to Wells, Tina Louise, her former co-star on “Gilligan’s Island” said in a statement to CNN, “I was sad to learn of Dawn’s passing, I will always remember her kindness to me. We shared in creating a cultural landmark that has continued to bring comfort and smiles to people during this difficult time. I hope that people will remember her the way that I do — always with a smile on her face.”

Wells was born in Reno, Nevada, and utilized her talents in many ways over the course of her life. In addition to her iconic role in “Gilligan’s Island,” Wells also represented her home state in the Miss America pageant in 1959, starred in over 150 TV shows, played in 60 on and off broadway shows, and also served as a producer, author, journalist, motivational speaker, teacher, and humanitarian. She was given the position of spokesperson and chairwoman of the Terry Lee Wells Foundation, an organization for women and children in northern Nevada, and ran a Film Actors Boot Camp for seven years in Idaho. Wells also was awarded the Elephant Sanctuary Trumpeting Award for her activism in supporting The Elephant Sanctuary.

No service dates have been released at this time and instead of flowers, donations are requested to either The Elephant Sanctuary, Terry Lee Wells Nevada Discovery Museum or The Shambala Preserve.