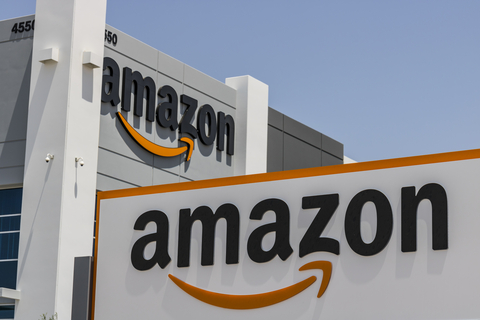 Amazon has announced that they are acquiring Wondery, the company that owns podcasts such as “Dirty John,” “Dr. Death” and “The Shrink Next Door,” to keep up with other large companies in the race to obtain parts of the audio market. The deal was announced Wednesday, and reportedly included the purchase of Wondery for about $300 million.

Amazon commented on their decision to acquire Wondery stating the deal was a “pivotal moment to expand the Amazon Music offering beyond music as listener habits evolve.”

Over the last couple years, podcasts have been prospering with roughly a third of Americans reporting they listen to one at least once a month. Due to its rapid growth in popularity, many have considered turning podcasting into its own aspect of the “celebrity universe.” Hernan Lopez, a former Fox executive and Wondery’s founder, has taken steps in this direction by adding Hollywood features to his podcasts such as taglines, trailers and billboards. One of his podcasts, “Dr. Death” is even being transformed into its own television series on NBCUniversal’s Peacock streaming service. Lopez commented on his work telling The New York Times last year that he had “set out to create a company that could build on bringing to podcasting the skill set of television and movies, both in storytelling and production, as well as marketing.”

According to a spokesperson from Amazon, Lopez will reportedly be stepping down from his position as chief executive following the closing of the deal with Amazon, and Jen Sargent, Wondery’s current chief operating officer, will take over management. The spokesperson also added that it was unpredictable when the deal with Amazon would close, and that nothing is subject to “customary closing conditions.”