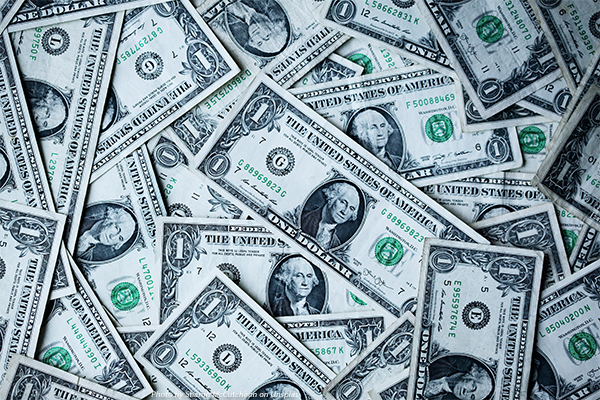 More than twenty states across the US are raising their minimum wage pay rate by a few cents to more than a dollar. California and some counties in New York will see an increase to $14, the highest in the country. New Mexico will increase the pay rate by $1.50 bringing the state’s hourly wage to $10.50 from $9. The federal minimum wage rate has remained unchanged from $7.25 since 2009. In 1968 the federal minimum wage was $1.60, which is equal to $12 per hour by 2020 standards.

During the difficulty of the pandemic many workers across the country, some of whom are employed in jobs at high risk for COVID-19 transmission, are struggling to support their families. Getting an increase in wages is a “welcome boost,” said the chair of the Center for Labor Research and Education at UC Berkeley, Ken Jacobs.

With unemployment at high levels, those seeking work are more likely to find little negotiating room in their starting pay, allowing employers to keep wages low. By states mandating a set minimum wage increase, workers in jobs such as hospitality and leisure will be assured their hourly pay is at least at the increased minimum wage in those states which are raising the rate effective January 1.