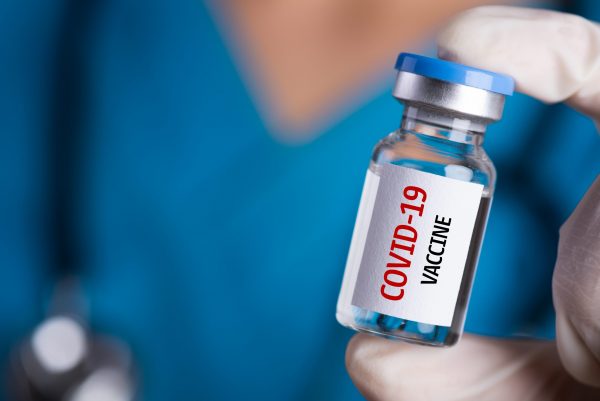 Health and safety regulators in the UK have given the green light to AstraZeneca, approving the vaccine produced in conjunction with Oxford University. Reportedly, the newly approved vaccine is easier and cheaper to distribute, compared to its “rivals,” including Pfizer-BioNTech and Moderna, which both require accurate and steady temperature controls at or below freezing while en route and during storage. AstraZeneca’s vaccine can be transported at normal refrigeration temperatures ranging between 36 – 46 degrees Fahrenheit and stored for up to 6 months.

The British government said it will implement a new form of immunization logistics which prioritizes giving the first dose to as many recipients as possible before coordinating the second dose, to be administered within as long as 12 weeks beyond the initial first-dose inoculation.

The UK strategy applies to both the AstraZeneca and Pfizer-BioNTech vaccinations; the latter of which is already underway in Great Britain. According to CNN, British Health Secretary Matt Hancock told reporters from Sky News on Wednesday the administering technique is important because getting the first dose to as many people as possible is the first essential step to ending the pandemic.