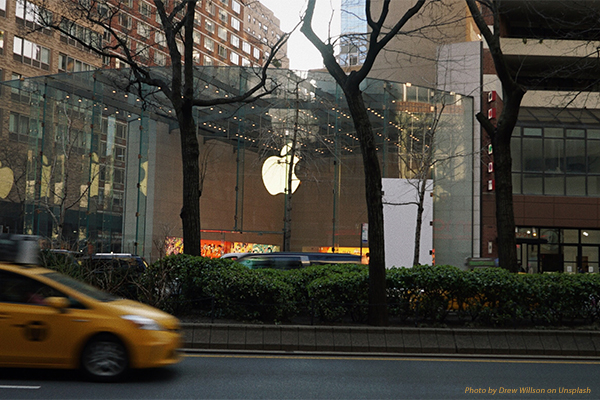 Smith ruled in favor of Corellium LLC stating that its software emulating the iOS operating system that runs on the iPhone and iPad amounted to “fair use” because it was “transformative” and helped developers find security flaws.

Apple alleged that Corellium was running unauthorized copies of the system on non-Apple devices.

However, the Judge said Corellium “adds something new to iOS,” and “profit motivation does not undermine its fair use defense, particularly considering the public benefit of the product.”

Apple also expressed concerns that the product could be sold to hackers, or other similar groups, nor did it require any bugs to be reported to Apple. Judge Smith also dismissed these claims.

Corellium has denied wrongdoing. Justin Levine, one of its lawyers, said in an email the decision made “proper findings in connection with fair use.”